Every second, the proverbial Internet cloud hums as terabytes of new information get uploaded into it.

The Internet age has produced an undisputed amount of benefits for each one of us. However, the never-ending stream of information deriving from online and traditional media, social media, and alternative sources of content might make our consciousness blurry, at best. Particularly when trying to make sense of highly complex, quickly-moving, almost living entities, such as the crypto market.

This list (arranged randomly) is here to help you navigate the crypto waters in times where everybody is trying to become a blockchain influencer or blockchain content creator. However, note that we’re not saying ‘take everything the people in this list say as indisputable truths.’ You should always do your own research, fact-check information, and only take advice from professionals.

We can assure you, nonetheless, that following the people on this list will provide you with a short enough, easily-digestible stream of thought-provoking analysis, commentary on the scarce news of actual importance and, of course, high-quality memes. If you want to get acquainted with the leading thinkers and the crypto thought leaders as you enter the decentralised lands, make sure to take notes! 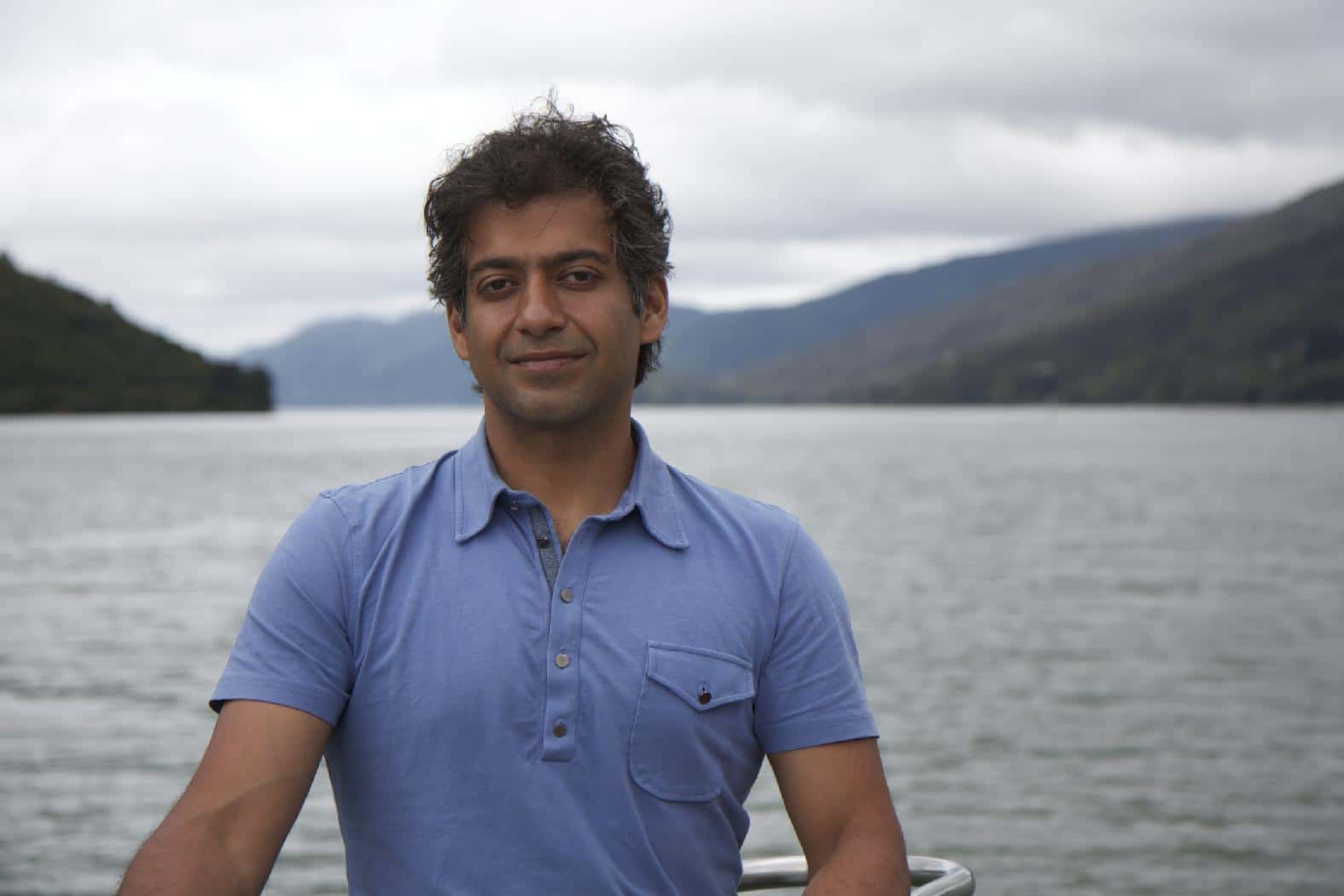 Naval Ravikant is a lot of things, ranging from a successful entrepreneur to a well-known philosopher and angel investor. His later role has led him to invest in over 200 startups and companies and found the popular site AngelList. He’s also been an advisor for several startups and ventures, as well as an occasional podcaster and blogger (VentureHacks).

AngelList is the world-leading platform for venture capital. The site is not only responsible for helping several ‘unicorns’ succeed in fundraising: 100,000 startups and companies (some of them being Twitch and Stripe) also utilise AngelList for hiring and recruiting top talent.

Naval shows a unique enthusiasm and understanding of blockchain technology, decentralised finance, and cryptocurrency. He’s also a great proponent of digital minimalism, meditation and deep thinking, which makes him the ideal follow to get acquainted to the blockchain mindset with only occasional input.

For an example of Naval’s thoughts on distributed ledger technologies, see his blockchain tweetstorm. 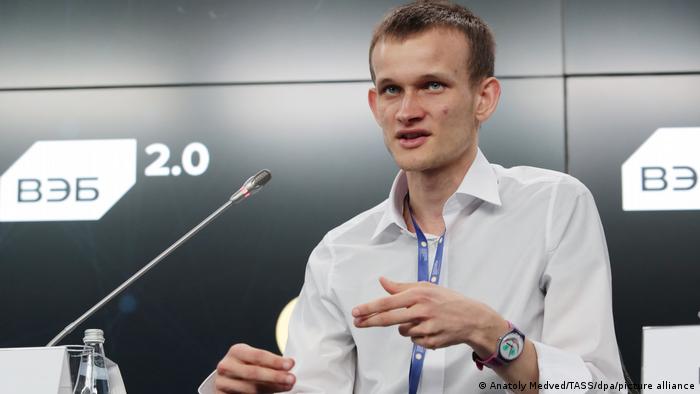 Vitalik is one of the first figures you’ll get to know when incursioning the world of blockchain. And, sincerely, we couldn’t hope otherwise.

Besides being the co-founder of Ethereum and having a unique style with no shortage of unicorn-themed, bright-coloured clothing (despite what the picture might suggest), Vitalik was also the founder of the Bitcoin Magazine. He then went on to conceptualise Ethereum and, along with some of the best minds of modern cryptography, raised funds to make the project a reality. Although most Ethereum co-founders have now left the picture, Vitalik continues to be heavily involved with the Ethereum Foundation, a non-profit organisation supporting Ethereum and its derived technologies.

Vitalik rarely tweets and seldom appears in interviews, which doesn’t take the now youngest crypto-billionaire any further from being between the most influential individuals in the industry. Through his personal blog and work with the Foundation, as well as his role advising several crypto projects, he continues to drive the engines of the crypto machine as a practical economist, governance theorist, and tech philosopher.

For these, and many more reasons, you could think of Vitalik as the gold standard of crypto thought leaders and influencers! 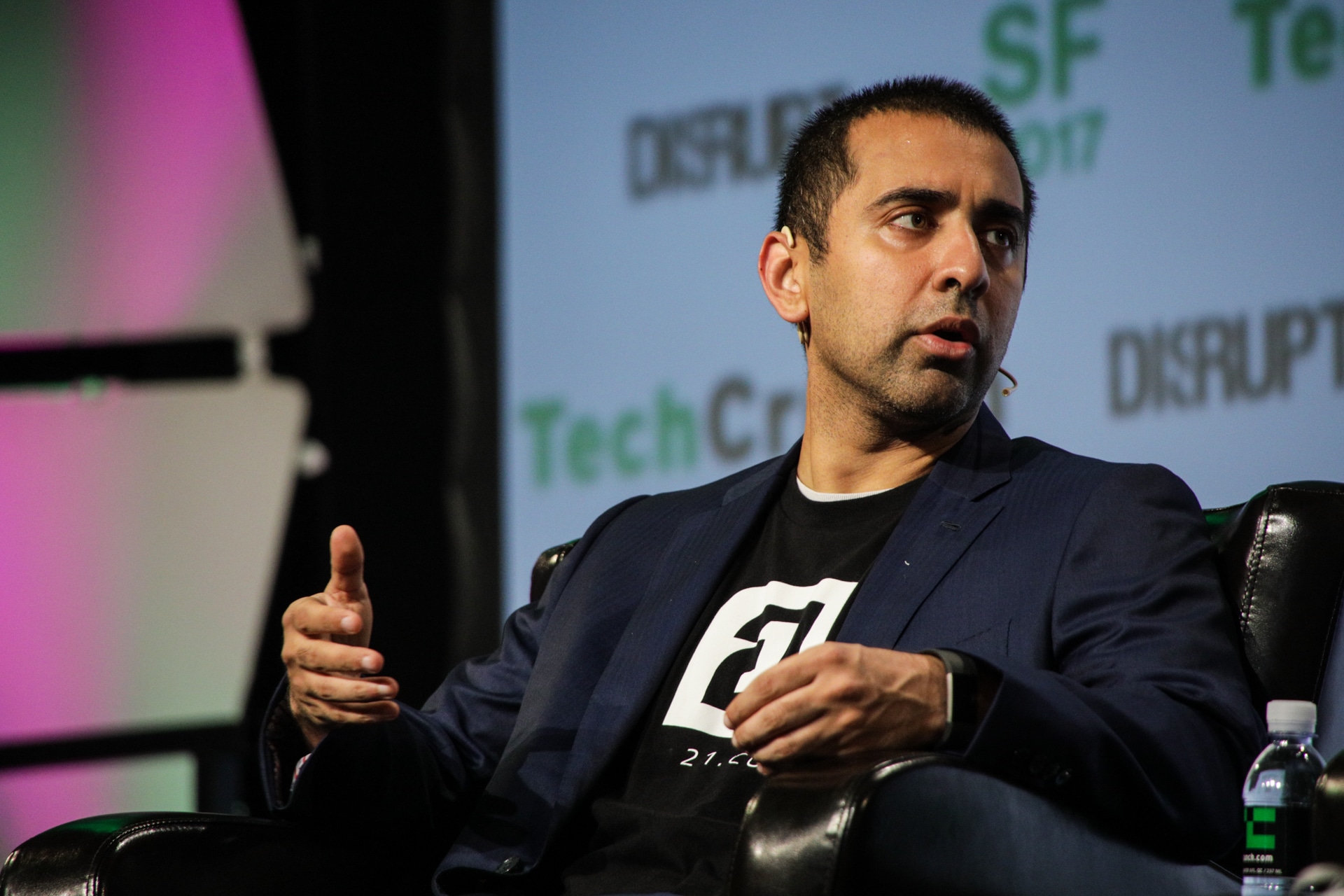 Balaji, a figure that has transcended cryptocurrency, rising to mainstream prominence over the last months, was CEO of Coinbase. After Coinbase acquired Earn.com (which then became Coinbase Earn), Srinivasan pivoted to be the company’s CTO. He’s also involved in the 1729 educational project.

Balaji is a well-known advisor and investor in over 17 startups, projects and companies. He’s famously advocated for Bitcoin, Ethereum, Teleport, CoinCenter, and others. As a Venture Capital investor, his portfolio comprises over ten companies (including WormHole, Digital Ocean, OpenGov and HumanAPI, among others. He was also renowned as within the MIT Technology Review’s “Innovators Under 35” and won a Wall Street Journal Innovation Award.

He’s famously regarded as a sort of tech oracle by his followers because of his proneness to make dystopic predictions that often turn out right. As an all-around futurist, Srinivasan also specialises in life extension technology and offers insight on other topics, such as macroeconomics and politics. He is extremely active on Twitter and podcasting projects. 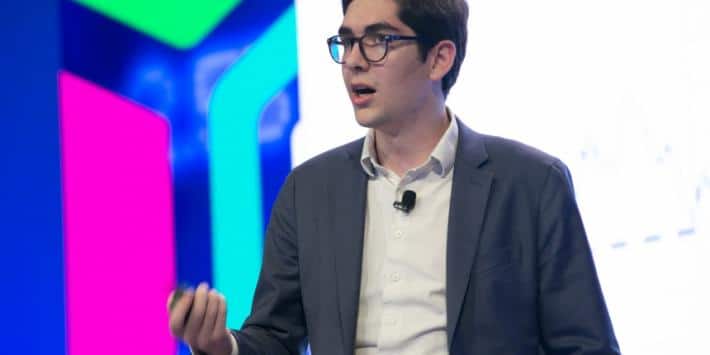 Nic might be one of the most entertaining figures on Twitter right now… which is to say a lot.

The naturalised-American Bitcoin expert and crypto analyst is, without, a doubt a controversial figure that can seamlessly shift between acid takes, memes of his own authorship, and making History by live-streaming with the President of El Salvador.

Among these things, Nic has been an advisor to the Bitcoin Clean Energy Initiative, an Angel investor in Core Weave, Stytch, BlockFi, and Healthgent, Fidelity Investments’ first crypto-analyst, and been heavily involved with Coin Metrics. He’s also regarded by many as one of the top cryptos and Bitcoin influencers globally, thanks to the easiness and clarity that he employs to talk about complex matters in crypto.

If you want to learn more about Carter, you can check out his appearances on Bloomberg, CNBC, CBNCi, TheStreet, Euronews, TD Ameritrade Network, The Verge, and The Times Podcast, among others. He’s also active on Twitter and has a personal blog, and has published the On The Brink podcast with Matt Walsh.

Kevin was featured in our podcast! You can learn more about Gitcoin, public goods, and the upcoming Quadratic Lands project in this episode.

“The analogy that I’ve been using is that blockchain could do to the financial and insurance industries what the information revolution did to our media or what Napster did to record companies.” — Kevin Owocki.

Regarded as a critical player in the Ethereum ecosystem, Kevin Owocki is widely known as the Founder of Gitcoin. The Gitcoin project allows developers to earn by working on open-source software and awards grants to open source and public good initiatives. Unlike other similar projects, Gitcoin uses a quadratic-based donating system, which employs a normalisation algorithm for fairness.

He’s also famously a prolific Twitter user and meme maximalist. In fact, the DAO and governance system for Gitcoin, Quadratic Lands, has been characterised by Owocki as something “to be memed into existence”, in pure crypto influencer fashion. 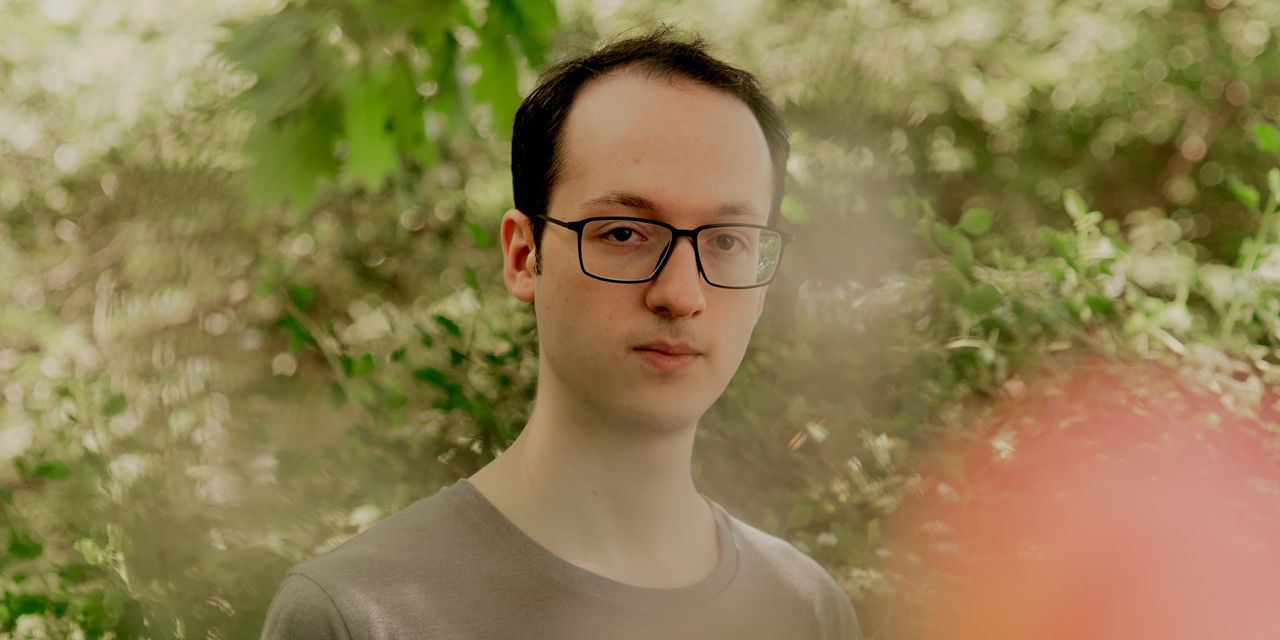 Few projects impacted the crypto ecosystem in the way Uniswap has, largely thanks to Adams’ brilliance and ideas to make finance more accessible.

Uniswap is currently the most important Ethereum-based decentralised exchange. This means that it exists solely on the blockchain as a collection of smart contracts facilitating token trades between different parties. The project’s unicorn-themed journey began as Hayden took a $65,000 Ethereum grant to pursue the creation of a super-simple, progressively decentralised DEX.

Hayden has been called One of CoinDesk’s Top Blockchain Influencers of 2020. On Twitter, he often posts about the ideas and mechanisms behind Uniswap and other decentralised applications. If you want to learn more about the crypto-economics behind the projects making an impact in the blockchain scene, you’ll likely enjoy reading Adams’ thoughts and publications.

From the tech geeks to the most successful entrepreneurs, the blockchain-verse is full of colourful, brilliant characters that we all can learn from. Amazingly, due to the industry’s relatively small size, it is also not uncommon to get in touch and exchange thoughts and ideas with them through Twitter and personal blogs, should you wish to do so. Every crypto influencer is one click and a good message away from your fingertips.

If you are just getting acquainted with cryptocurrencies, verify that whoever you’re learning from is a practitioner with real-world expertise and recognition and does not openly issue financial advice. This simple practice is likely to save you many headaches in the future.

See you next time!

Carlos Cano is D-CORE's Creative Lead and host of the Blockchain People podcast on D-CORE's platforms. He is a digital nomad and is responsible for all the creative materials you see from D-CORE. You can find him on Twitter.
July 22, 2021