Following the invasion of Ukraine, for months now the world has been talking about the possibility of Russia using cryptocurrencies to avoid sanctions due to its difficulty to access the SWIFT system—an issue that is, of course, inherently controversial. In fact, thanks to Bitcoin or some other crypto network still to be identified, the sanctions could be easily bypassed.

Bitcoin and many other cryptocurrencies could offer Putin a way to avoid international sanctions and the financial costs that come with them. As affirmed by Caroline Malcolm, Head of International Policy at blockchain analysis firm Chainalysis:

The issue is mostly related to access to SWIFT—the payment system that is mainly used for international money transfers and which is currently being used to cut Russia out of the global financial system.

Russia is a country that exports a lot of hydrocarbons and has a certain difficulty in getting paid even by those non-Western countries that still want to trade with it. That’s why Russians are looking for a solution, and it just might be cryptocurrency. 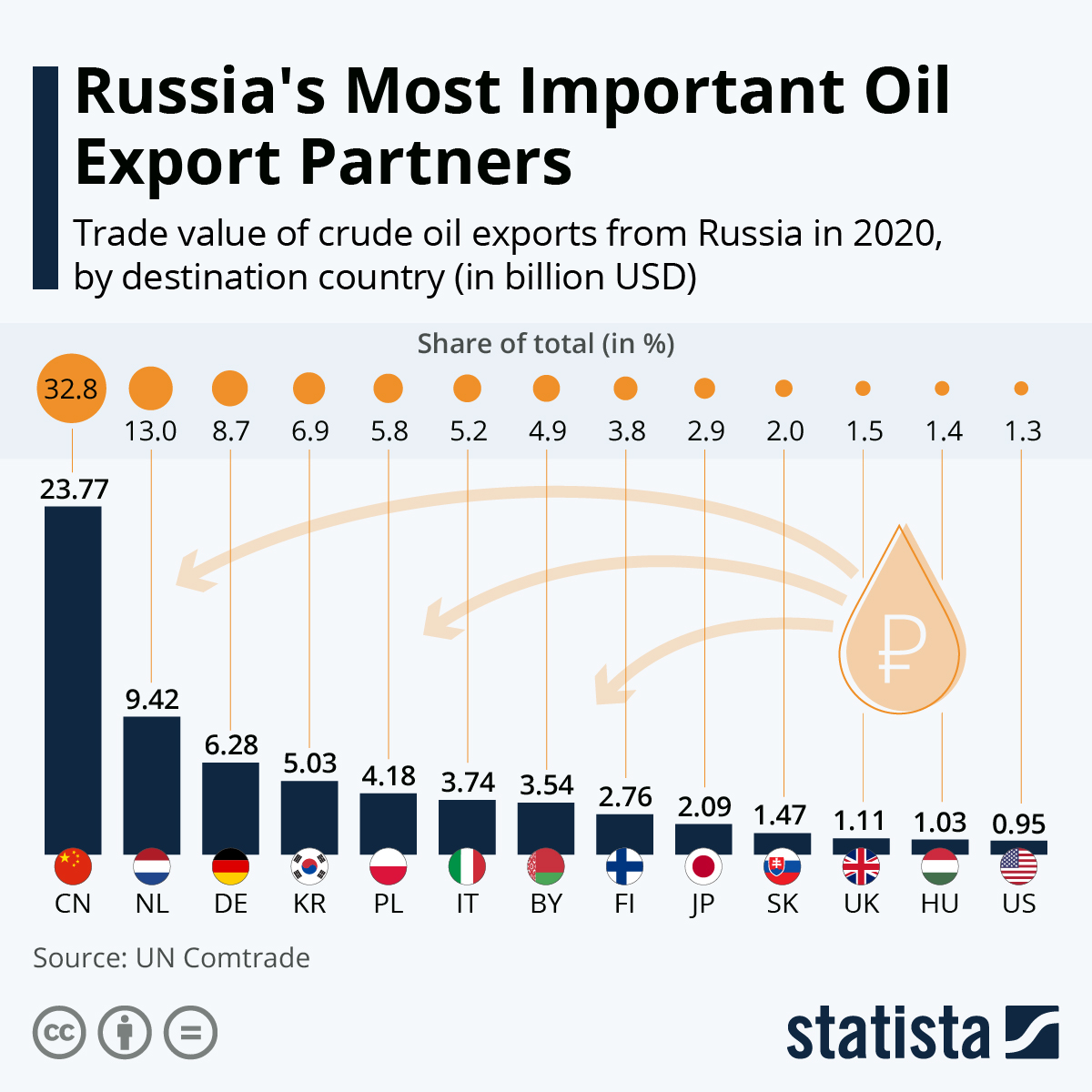 But would this be a smart choice for Moscow? It depends: cryptocurrencies would be a rather easy system to implement and it would allow Russians to anonymously transact with people and companies across the world—even in Western states. However, the need to convert it into local currency would still constitute an obstacle unless the States participating in this kind of trading want to hold their reserves in crypto. Also, the issue of liquidity arises depending on the amount of money that would have to be moved through these alternative channels.

At a first glance, using stablecoins could be an effective solution for sanctioned states. But (centralized) stablecoins such as Tether cannot afford to be associated with these states during these delicate geopolitical moments and will most likely still manage to freeze the funds. Of course, that is not exactly something that would appeal to anyone looking for an alternative way to transfer large amounts of money. That’s why Russia is looking at developing its own digital currency.

So far it seems to be very complicated for sanctioned countries to use cryptocurrencies and there certainly are some issues to be clarified before proceeding in this direction. This is true unless the states want to hold Bitcoin—or other cryptocurrencies—as reserves.

Only time will tell how this could eventually develop and whether the sanctions will truly have an impact or not. Since the stakes are so high, Bitcoin seems to be the most reliable choice for Russia right now since it still has an advantage as it is more liquid, not fungible, and globally accepted. If Russia did decide to proceed in this direction, the crypto community would be facing a dilemma because it is usually claimed that Bitcoin and other cryptocurrencies are unbiased and neutral technologies that should be used by everyone. Either way, there’s no concrete evidence just yet, and we could be in for some interesting times ahead as the situation unfolds.

Carlos Cano is D-CORE's Creative Lead and host of the Blockchain People podcast on D-CORE's platforms. He is a digital nomad and is responsible for all the creative materials you see from D-CORE. You can find him on Twitter.
May 30, 2022