There are three categories (both in prestige and market capitalisation) of currencies in crypto land: There’s Bitcoin, then Ethereum, and then the rest. Ethereum’s wild success surpassed every possible expectation or prediction from an early stage, becoming a semi-permanent holder of the second place in market capitalisation just five years after its launch.

Ethereum was created to be the first general-purpose blockchain. In plain English, this means that users are meant to develop applications and program on Ethereum (as they would on a regular computer) to create decentralised apps or dApps. Ever since its inception, Ethereum has proved its capability to withstand competition, being by far the most successful general-purpose blockchain. 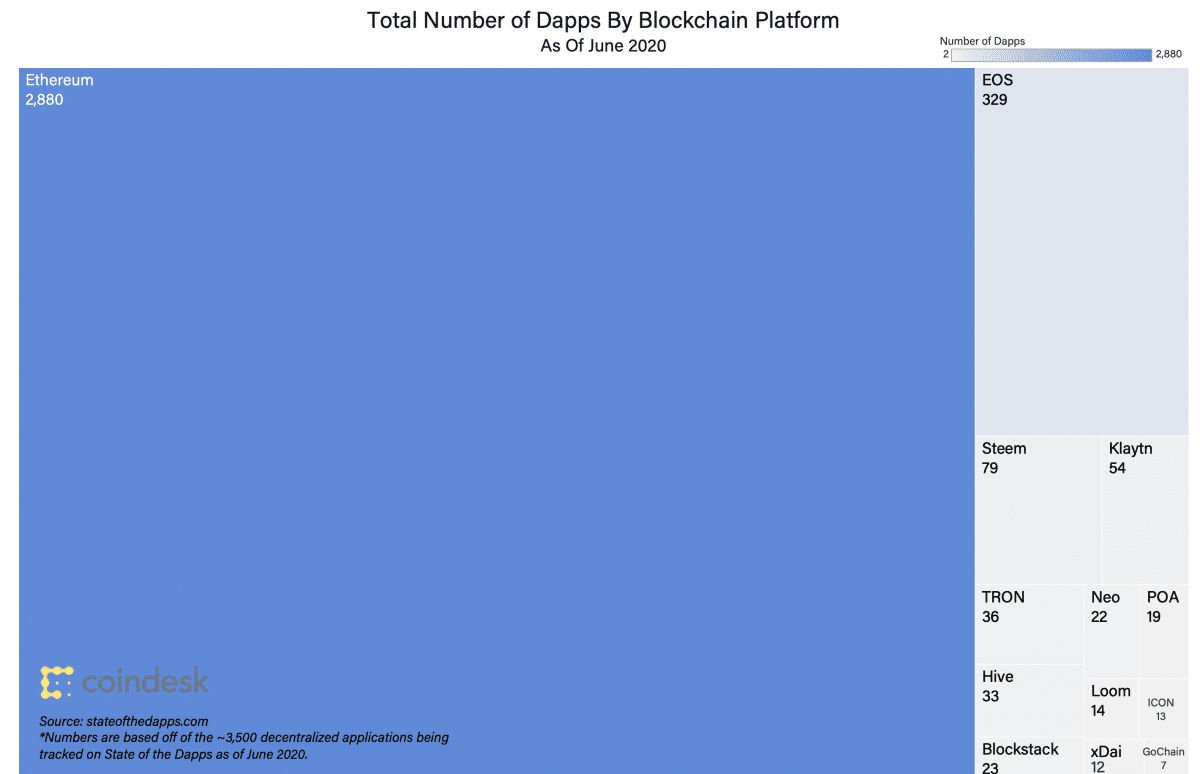 Because of this success, the team behind Ethereum has proposed the creation of Ethereum 2.0 to make the platform friendlier, safer, and incentive mainstream adoption while remaining decentralised. Ethereum 2.0 will be:

Ethereum 2.0 has been greatly controversial because, after its initial announcement in 2016, various reasons have caused delays to its implementation. The launch, however, seems to be in everyone’s radar nowadays as Ethereum reaches its yearly-high in price, Decentralised Finance (based on Ethereum) rallies, and founder Vitalik Buterin states his trust on the team’s ability to kickstart the process this year.

Ethereum and computer enthusiasts (which include prominent figures in finance and economics) know the advantages of decentralisation in finance and the Internet, forecasting an eventual migration of financial industries to the blockchain. ETH, with its forward-thinking team, proven track record, known expertise, and unique roadmap can only be a natural candidate to host this revolution.

You are still early for the party

Ethereum 2.0, however, is not the kind of event that traders hope for, to take advantage of a quick rally. Although the occurrence of such a rally cannot be discarded (crypto without volatility likely wouldn’t exist), the process of implementing 2.0 will probably be drawn over a long time. This is because, to concrete the update, Ethereum first has to:

The fact that Ethereum is only about to start this process is a net-positive for investors and enthusiasts, who will still be able to ride the proverbial wave to Web 3.0 by Ethereum’s hand. Were the Foundation to accomplish its mission to bring decentralisation to our daily lives, we could see ETH become the #1 currency in market capitalisation, in order for a consequent increase in price.

It’s impossible to predict whether Ethereum 2.0 will be a huge hit. But so it was to predict Ethereum’s success, and they’ve proven worthy of it again and again.

Carlos Cano is D-CORE's Creative Lead and host of the Blockchain People podcast on D-CORE's platforms. He is a digital nomad and is responsible for all the creative materials you see from D-CORE. You can find him on Twitter.
August 3, 2020