Rare things have always fascinated human beings. Our ancestors would collect unique stones, mirrors, or even fruits (cacao was used as currency by the Aztecs!) and use them as symbols of status, wealth, and value, to ultimately impress and influence each other.

Without a doubt, we have all felt the thrill of owning a unique collectable, like a baseball/gaming card, or even a rare piece of clothing. And, of course, what’s a better technology to take this primal need to the digital world than the blockchain?

The non-fungible concept derives from fungibility, another word for replaceability. In monetary terms, all money is fungible, as, for example, one single average dollar cannot have any intrinsic properties that make it more valuable than another $1 note. The same occurs with finite assets such as Bitcoin and gold, since, although there will only ever be 21 million Bitcoin in circulation, every single BTC will always be identical to others.

In our latest article, we talked about the tokenisation of assets, and how it could be a game-changer for many industries. NFTs, for many, represent the next logical step in the transition of physical assets into digital ones, by acting, basically, like certificates of ownership on the blockchain. This concept that originated in the videogame industry has quickly been adopted by brands such as Louis Vuitton, Formula 1 and Samsung, as well as professional football teams such as FC Barcelona and Arsenal, making NFTs a skyrocketing industry. 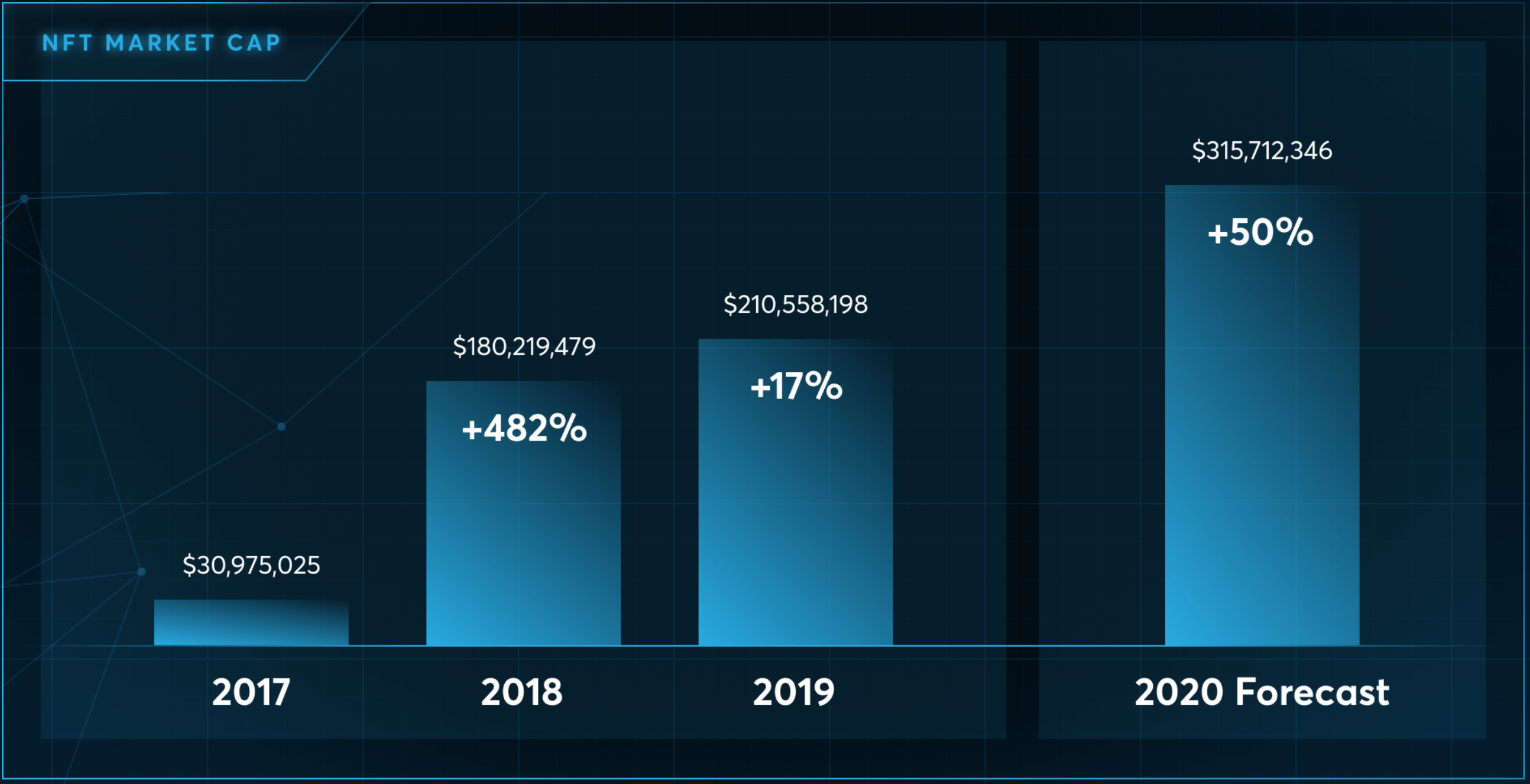 Non-Fungible Tokens, therefore, represent tokens that cannot be replaced (unique) and can be used to certify ownership of a virtual or digital asset. Just as if you had a (valid) contract of 100% ownership for the Mona Lisa no single other contract in the world could replace yours, owning an NFT for an asset would achieve the same function digitally.

This characteristic makes NFTs useful for:

By taking advantage of tokens on the blockchain, a user could potentially transfer ownership of a property to another without the need for intermediaries. A seller could demonstrate the originality of a product, and certify that he legally owns it (and transfer this token to its new owner). And, of course, an NFT could serve as legal proof of ownership in disputes for stolen items.

But, what do NFTs mean for investors?

Back to our piece about asset tokenisation (or even Decentralised Finance), having a variety of assets on the blockchain means, in simple terms, that one can find a varied, easy to access, transparent array of possibilities for investing thanks to the advancements in this technology. Having more non-blockchain, non-tech brands joining the ecosystem also represents increased exposure to new users, contributing to the popularisation and adoption of cryptocurrencies.

Popularising NFTs also means that, over time, smart contracts and crypto-assets can gain higher representation in promoting the blockchain as a way to create fair ecosystems using technology. Since NFTs are thoroughly compatible and even encourage regulations, they will most likely be seen positively from a legal perspective, as well.

After all, it’s all about attracting new players to our space!

Carlos Cano is D-CORE's Creative Lead and host of the Blockchain People podcast on D-CORE's platforms. He is a digital nomad and is responsible for all the creative materials you see from D-CORE. You can find him on Twitter.
July 12, 2020