Have you ever been confused by the different acronyms used by crypto projects? Have you ever wondered how these projects manage to raise millions (and sometimes even billions!) of dollars to launch?

Just like every tech startup, crypto and blockchain projects are expensive to launch and operate, and therefore need to raise funds to have a chance to succeed. Given the open-source nature of cryptocurrencies and blockchain technology, as well as the financial and regulatory grey area in which these technologies operated in their beginnings, a natural path for blockchain projects and ventures was to recur to crowdfunding. Understandably, this lends itself to confusion when examining the models that they have to go through to do this.

The best blockchain crowdfunding techniques in 2021 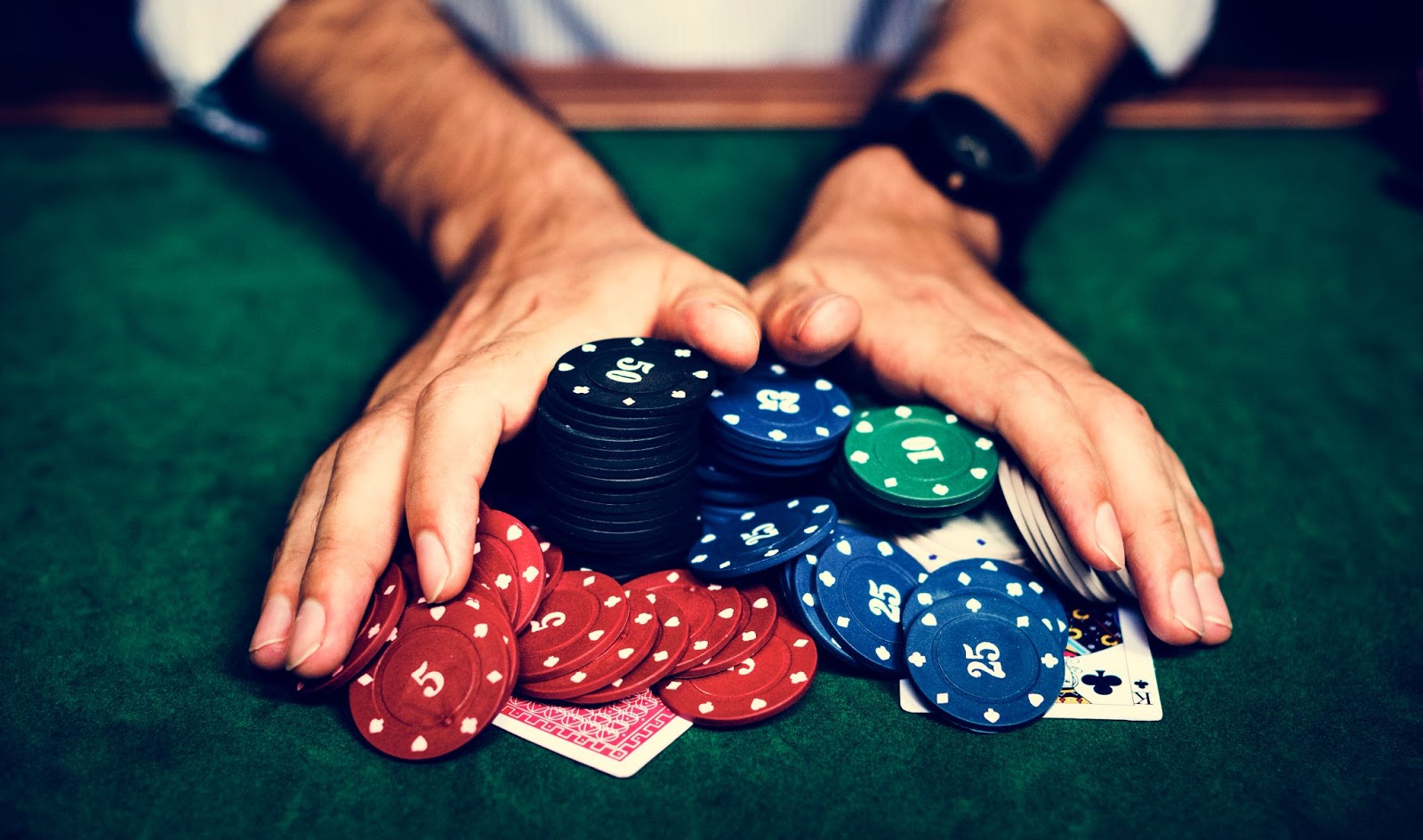 The classification of most cryptocurrencies as utilities rather than securities has helped projects develop ingenious solutions to raise funds and provide new benefits to investors.

It’s important to note that, although the funding mechanisms have varied over time (indeed, recognisable fads seem to emerge now and then), projects do raise money in several basic stages (usually in exchange for tokens at various price rates) despite aiming for different mechanisms. With the crypto markets being highly volatile, exchange listings, launches, big announcements, news and Bitcoin/Ethereum price action often cause dramatic price movements for tokens. This usually benefits early investors or those that received significant discounts for participating in Private/Secret/Seed/Early/Pre-Sale, etc., fundraising stages.

In this article, we’ll cover some of the most well-known crowdfunding mechanisms in the ecosystem. Although you already know some of them, you’ll find that this can help you expand your knowledge base. You might also find some attractive options that you didn’t know about and are therefore missing out on.

Although not a funding mechanism per se (don’t worry, this is the only such case in this list), fair launches are regarded as the gold standard of cryptocurrency. Or, better said, the Bitcoin standard.

Fair launches are held in high regard because they are the most organic, community-oriented ways for a project to be born and grow, a route that’s often tough and slow. They consist of Bitcoin-like launches, where every user has a fair chance of participating in the currency launch either by mining it or fulfilling other requisites on equal footing. For example, in Bitcoin’s case, anyone could become a miner of the early protocol and earn coins along with Satoshi Nakamoto for securing the network, and indeed some people did.

Examples of coins with fair launches have been Bitcoin, Monero, and Litecoin.

If you’d like to learn more about what makes Monero private and unique, we have a great chat with CakeWallet’s founder Vik Sharma on our podcast!

This is a route rarely used by most projects since it entails that the project is fully open-source and earned, owned and governed by the community from the outset. However, it’s important to note that it exists and that it would, for most crypto users, be considered the ‘most legitimate’ one. 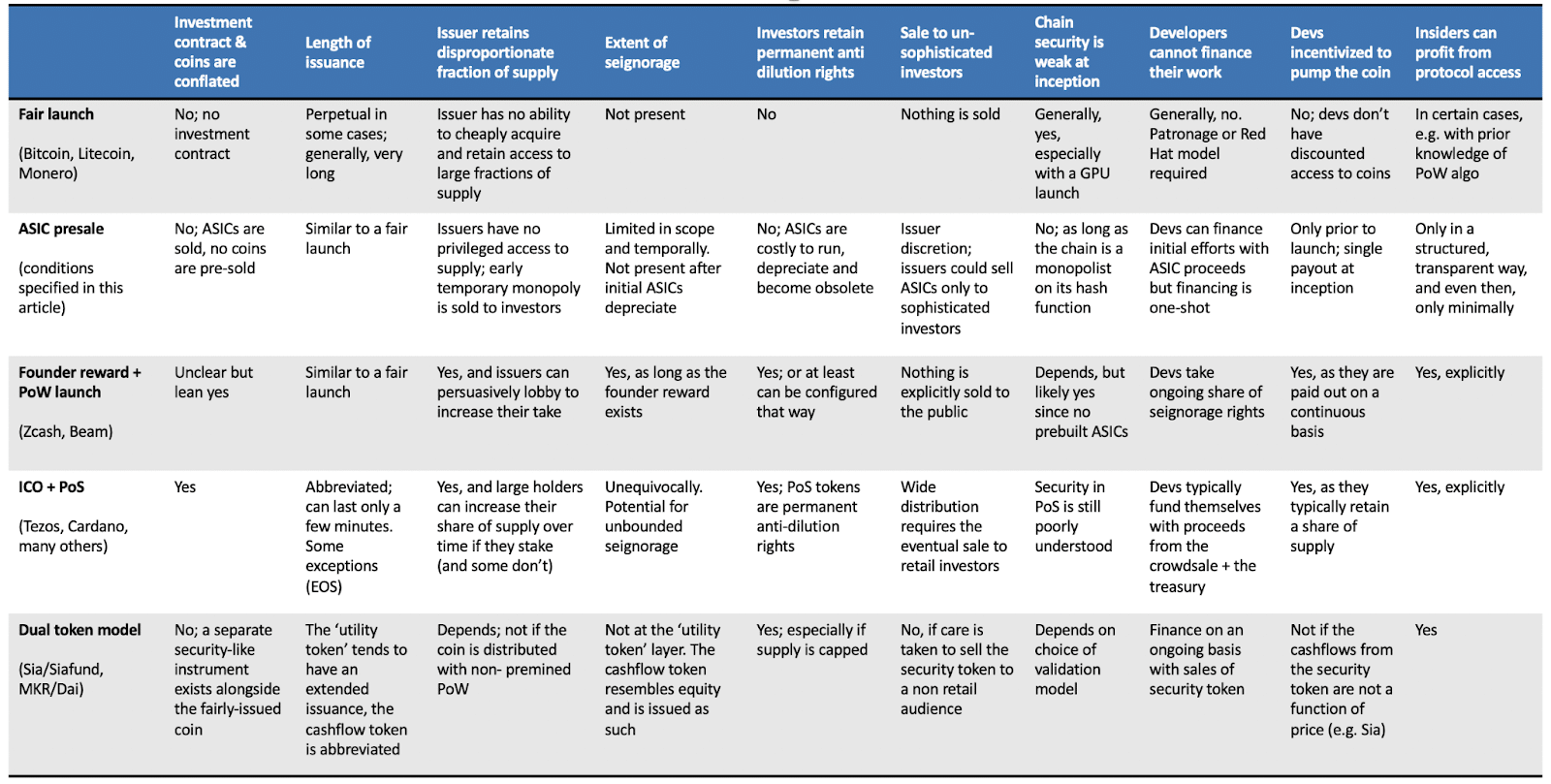 An initial coin offering (ICO), or token sale, is an asset distribution dynamic that revolves around selling a token or coin to raise funds for a blockchain project. ICOs enable companies within the crypto space to raise funds to fuel their development without undergoing a traditional IPO, of which they might not fulfil the requirements.

ICOs’ popularity declined after the aforementioned burst of the ICO bubble. During this period, ICOs attracted regulatory scrutiny, most notably by the US’ SEC. The SEC first set off the alarms of the crypto community in 2016 by declaring The DAO’s token sale an illegal securities offering. This caused the majority of projects to restrict US-based investors from participating in their token sale. Over time, the SEC has opened procedures against Block.one ($24 million penalty)and Telegram ($18.5 million penalty), and to return $1.2 billion to investors.

ICOs, however, when conducted properly, are still a legal and legitimate way to raise funds for a crypto project.

An Initial Exchange Offering (IEO) is a variant of ICOs, operated directly by cryptocurrency exchanges. Launchpads and Launchpools, mentioned in this chapter, in their own way, could be considered variants of this methodology.

A notable example of IEO was Bitfinex’s exchange issuance to create a reserve for its Tether tokens. The IEO provides the additional value to investors of attaching an exchange’s reputation to a project, therefore transferring the due diligence responsibility onto the exchange. This means that the crypto exchange site does its due diligence before accepting projects into its IEO offerings. This includes checking the project’s whitepaper, its members and making sure the goals are attainable and realistic.

Since exchanges have an incentive to directly list projects IEO’d in their platform, and listings in popular exchanges seldom guarantee spikes in cryptocurrency prices, this makes IEOs highly profitable for exchanges.

Security tokens are designed to ensure the holder’s ownership rights of the underlying asset, serving as value-transfer instruments for the said asset, asset bundle, or set of rights. Alongside the functionalities and use cases of a regular cryptocurrency, the security token takes advantage of regulatory protections associated with traditional securities. Thanks to this, several investors favour this model, although regulators are yet to define their posture regarding their usage.

Security tokens entail a high degree of regulatory scrutiny. They are considered financial securities and must be issued, transacted, and processed accordingly within their jurisdictions. Since the tokens can be programmed with unique characteristics and ownership rights, they exist within an unexplored territory in a technological and legal frame.

Only certain kinds of organisations are allowed to conduct STOs. However, investors who participate in an STO have specific protections and rights due to favourable policies, making them preferable and easier to advertise over ICOs, which, after 2017, have suffered from a deteriorated reputation.

The first-ever IDO was hosted in the Binance DEX. Because of their decentralised nature, IDOs allow projects to raise funds in a permissionless manner. IDOs are gaining popularity as more businesses growingly consider them for fundraising.

Anyone can set up or participate in an IDO (including capital institutions).

Strong Holder Offerings are a new system, pioneered by DAO Maker, announced with the following statement:

“Great communities are the core of every notable tokenised project. The Strong Holder Offering is designed to seed projects with a powerful community that aims to be a part of the development for the long run.

The SHO offers allocations in a lottery format. It is conducted through DAO Maker’s Social Mining software, which will assess whether a person has been a strong holder, and then appoints tickets based on a hodl index.

The assessment is done based on previous tokens issued through DAO Maker. Thus, strong hands that bought and held Orion’s ORN (from the DYCO or any exchange) will qualify.

Strong Holder Offerings will be cyclical: each SHO will run a lottery on the previous SHO’s tokens. While OpenPredict will assess ORN holding, the next SHO will assess OPT (OpenPredict Token) holding.”

SHOs are just one of the different fundraising methodologies that create ‘tiers’ to organise investors and create priority lists. 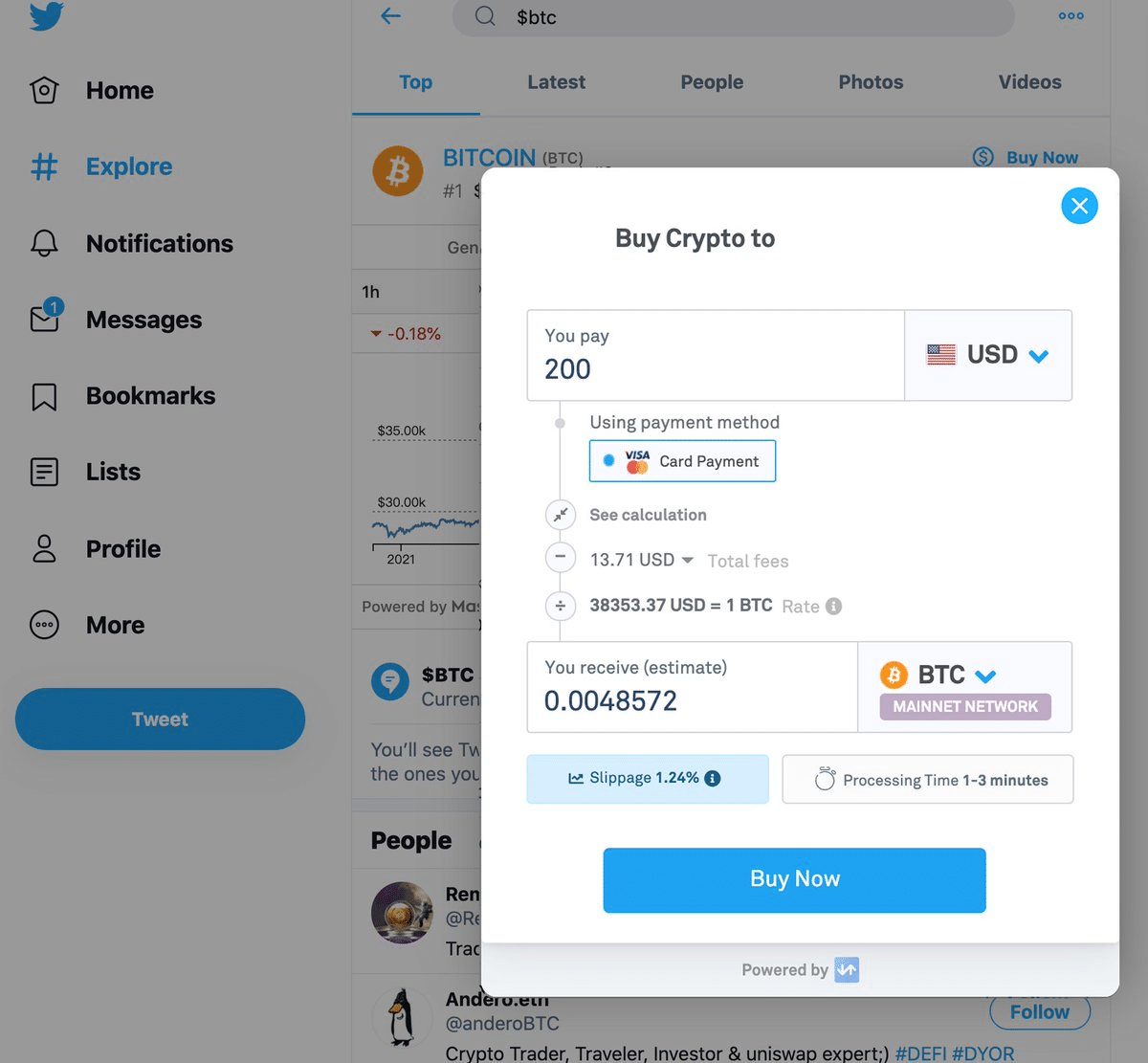 Mask’s technology has even made it possible to purchase coins directly on Twitter.

Initial Twitter Offerings (ITOs) are a new kind of public offering invented by Mask Network (Maskbook) through a set of protocols integrated into an Initial Dex Offering (IDO) mechanism. With ITOs, Twitter users can buy tokens without having to leave the social media platform. To ensure a fair initial distribution of tokens, the ITOs often launch through three consecutive rounds of tiered pricing.

Existing tokens have also made secondary offerings on Mask to give back to their community supporters.

Only the projects and protocols built on (or connected to) the blockchain can take advantage of the growing improvements in fundraising mechanisms. This difference gives these projects an edge and has made the token launches extremely popular over traditional fundraising avenues.

Only these projects can respond to the increasing consumer demand of DeFi solutions.

Decentralised solutions might seem like a risky bet in the present due to their innovative nature and the lack of public knowledge about them; however, there is a clear trend indicating that, as blockchains become more accessible, cheaper to operate, and decentralised platforms develop friendlier user interfaces, DeFi services will increasingly attract resources historically devoted to Traditional Finance.

In following articles, we’ll analyse the current panorama of exchanges, centralised and decentralised, their functionalities, and the possible ways in which hybrid solutions can embrace DeFi.

Carlos Cano is D-CORE's Creative Lead and host of the Blockchain People podcast on D-CORE's platforms. He is a digital nomad and is responsible for all the creative materials you see from D-CORE. You can find him on Twitter.
June 25, 2021